With all the snow we’ve been getting, I find myself becoming nostalgic and missing Montana.

For anyone that has spent a winter in Montana, your probably thinking I’m nuts.  It’s really quite hard to believe it’s been 30 years since I experienced my last Montana winter. And what a winter it was

It all started at the first on the year.  I was prepared to head back to Carroll College to begin my final semester, but the snow fall and slides had closed Lolo Pass.  Since this was a rare occurrence, I figured it would be cleared in a short time, so I planned to miss the first day of classes, and just travel when the road was open.

7 days later, I was forced to travel up through Coure d Alene and get on the interstate.  This would add extra hours to my travel, with bathroom breaks, my 6  hour drive now became 8+.  Not to mention, I would miss the magic of the Lolo Pass.

Lolo pass is a magnificent drive during all seasons of the year, but there was something very magical driving through the walls of snow  during the winter.   Its like driving through a whitewashed tunnel, because the snow is piled so high along the road sides. And the quiteness of the drive is almost like you’re  the only person on earth.

Well I took the long way around, and made it to Helena. I  settled in for what was going to be my last couple months, before starting my nursing practicum back in Idaho.  I had quickly gotten caught up on missing assignments, and was looking forward to what the next couple months had in store.  Then one morning I awoke to daylight and was in a panic because I had slept through my alarm.  Only to realize, I didn’t miss my alarm, there was no electricity!  With the assistance of a battery powered radio, I soon learned what had happened,  “The great explosion of ’89”, as it would later be called.

For the next couple days, the citizens of the capital of Montana, would lean on each other.  Housing was opened to those that had lost theirs.   Grade schools that had been shut down due to the below zero temperatures, now became shelters.  Although the natural gas was quickly restored, the electricity to operate furnace fans would not be so quick. For the next couple days,  I was able to stay warm in my tiny apartment by using the natural gas hot water heater as a source of heat by filling the sink and bathtub, and letting the steam warm the air.

As the damage was assessed, it was determined that Carroll would  postpone classes until the damage to the dorm, library and fitness center could be repaired.  After a brief meeting, our Nursing class decided to stay behind and finish the last couple of weeks of classes before we left for our own practicums.  Those last days on Campus felt like my drives though Lolo Pass.  With  only a handful of instructors, and a little over a dozen classmates, entering the quiteness of the Science Building each day was quite the experience.  What was usually a lively building was now as quite as a chapel. 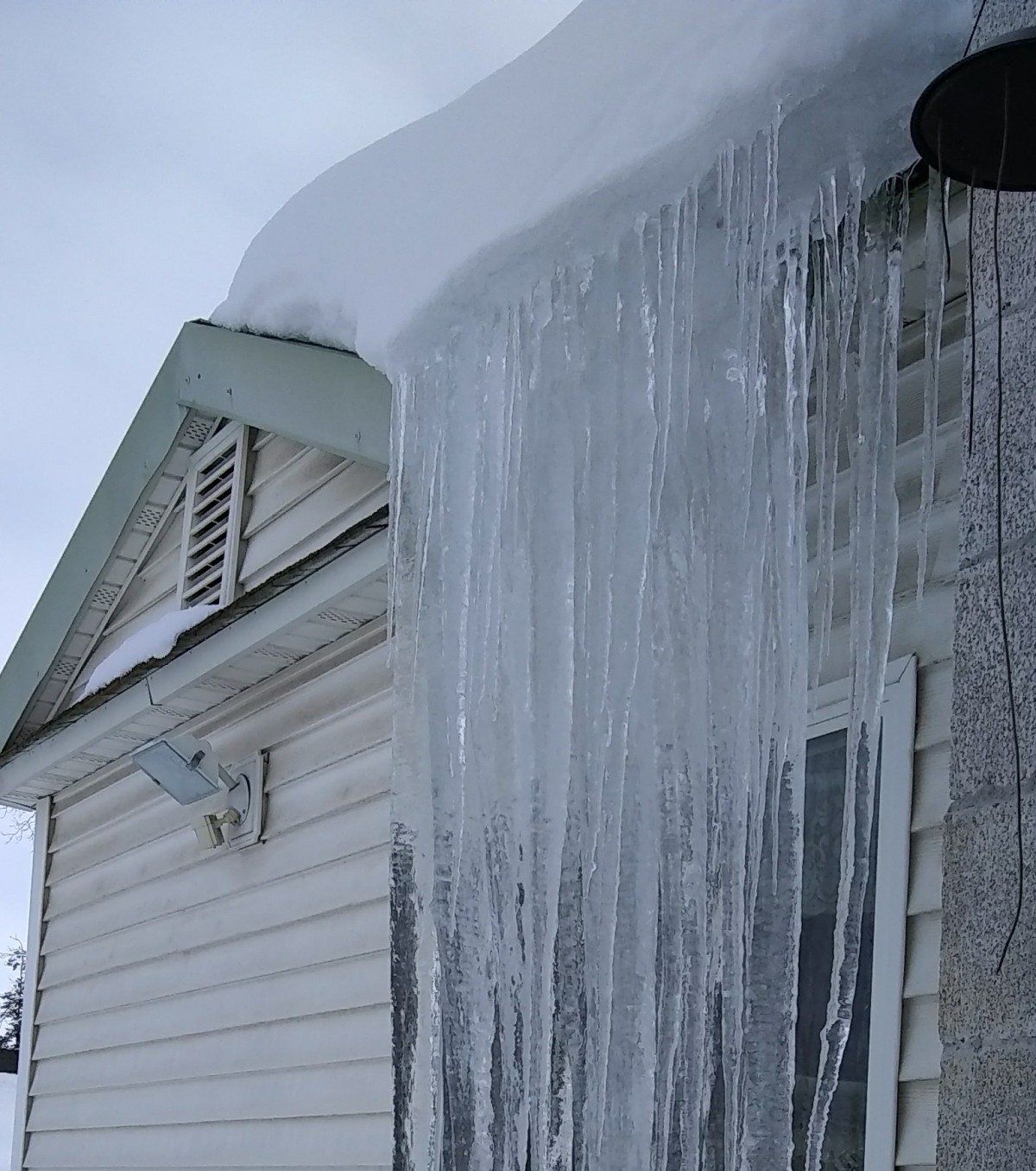 If I would have known it would be over 2 decades before I would walk through those halls again, I might have taken my steps a bit slower, and savored each one.   I might have seen the crystals on the snow, as the gems they really were.  I would have probably taken pictures to capture the magic.  But, as with so many moments we let slip by without much thought, I presumed I had time on my side.

Presumption was the theme of Father’s sermon this morning.  It seems we all fall victim to the notion that we will have time on our side.  That we can finish tomorrow, what we started today. That we can return to capture the moments that leave us in awe.  That each winter will bring layers on snow.

What would happen if nstead of assuming we have time, we learn to savor each moment, finish what needs to be done, and live as if there is no tomorrow.

Monica is an  Independent Sales Representative from a small town (900 people) in central Idaho.  She has received awards for sales growth and awards sales levels of $20,000+ for the past several years.  She is a wife, a mother,  a grandmother, and RN.   She has built a social selling business both in person (traditional door to door) and online (with company sponsored e-store)  View more posts

This site uses Akismet to reduce spam. Learn how your comment data is processed.